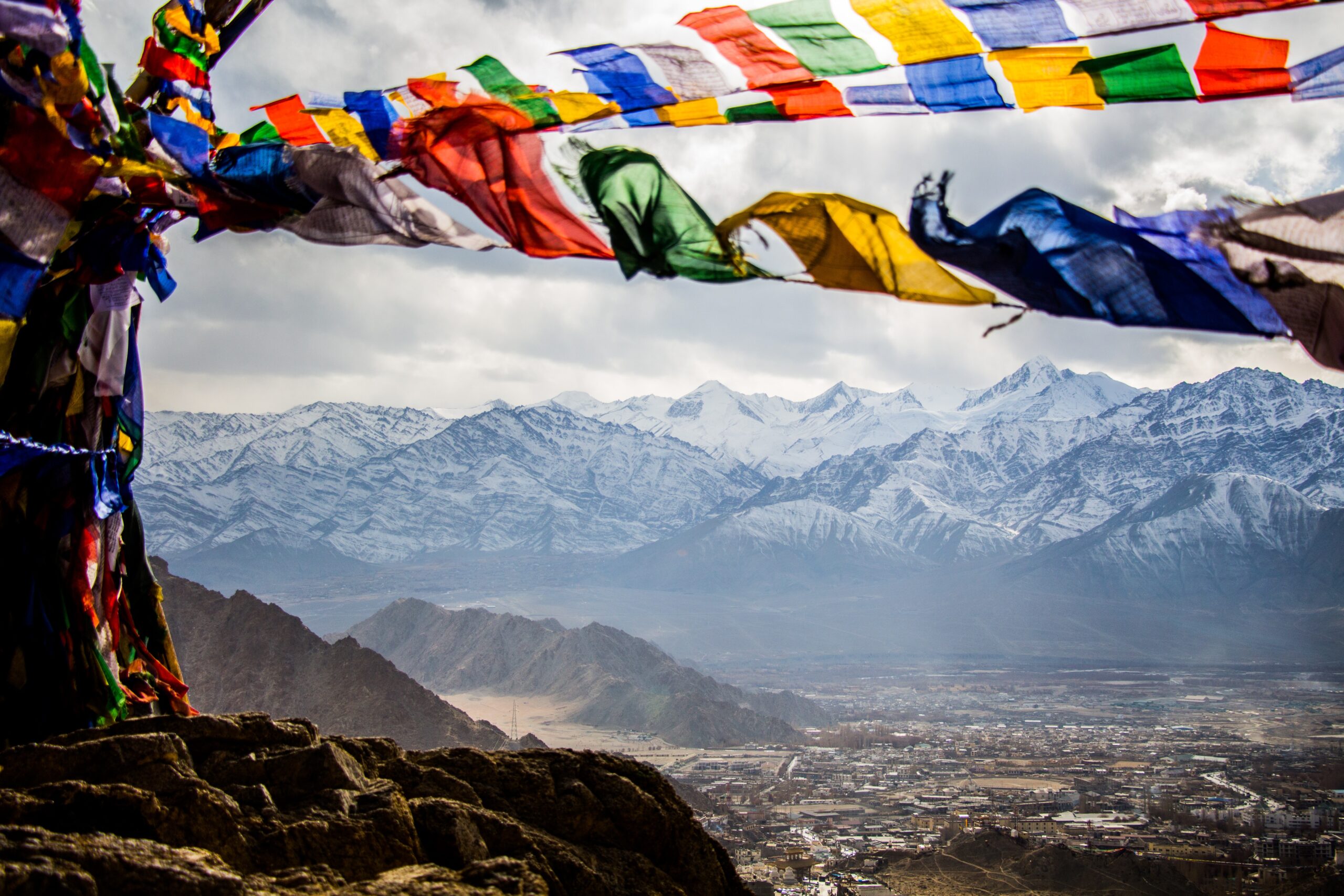 Often people here in the West don’t necessarily consider themselves a practising Buddhist, however they certainly have enjoyed reading books on the subject, meditating, they may have Buddha statues around the house or enjoy using incense.

Some families want that to be expressed in their loved ones funeral service, but don’t know much about it themselves. Or, more importantly, they don’t want to over ride the feelings of family members present to the service, who may not share those views or understand what they’re all about.

Here’s a quick guide of things that may or may not be included or some suggestions as to how you can incorporate Buddhist funeral ideas into your family ceremony.

I hope that gives you a clearer picture on how to include some simple ideas for a Buddhist funeral. If you’d like to get in touch with me at any time, I offer a free no obligation chat. Just click the button below to book a time.

schedule a call with jennie